Japan’s nationwide high-speed rail system felt the brunt of the cyclone Typhoon Hagibis after relentless rain flooding, and mudslides.
Torrential downpours battered the railways run by the Japan Railway Company, as the storm knocked out power to tens of thousands the over the previous couple of days and headed to 50 deaths. News outlet NHK reported train service shutdowns . A travel site in Japan Rail Pass posted warnings about the storm:”Super Typhoon Hagibis forces Japan to cancel hundreds of flights and trains.”

A Shinkansen train made it across the Tamagawa river on Sunday.Image: WILLIAM WEST/AFP via Getty Images 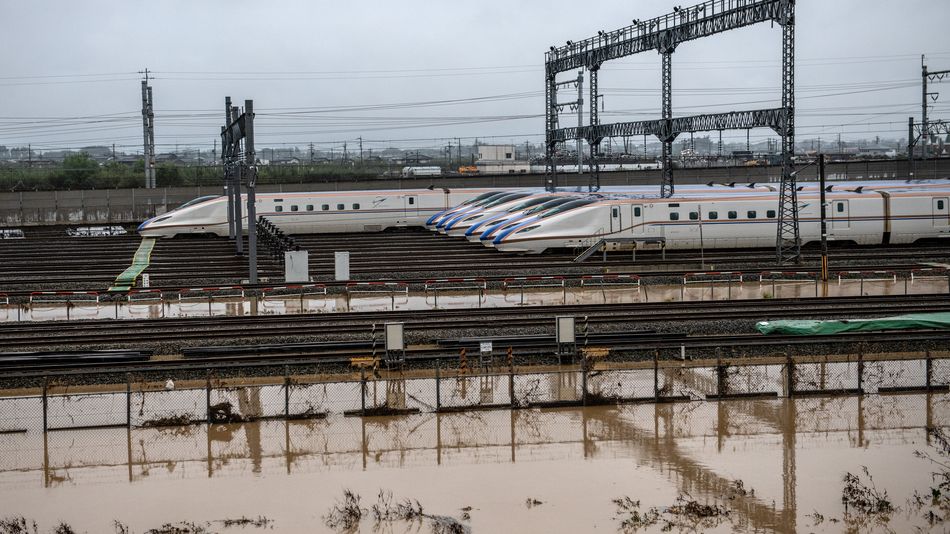 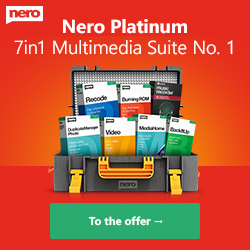 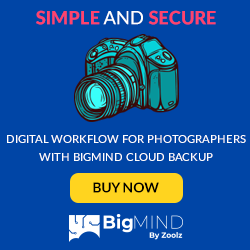